Bangkok is the capital of Thailand and, with a population of over eleven million inhabitants, by far its largest city. Typically is called  only Bangkok in English. In Thai, it is often called Krung Thep Maka Nakhon, or just Krung Thep. Its full name is "Krung Thep Mahanakhon Amon Rattanakosin Mahinthara Ayuthaya Mahadilok Phop Noppharat Ratchathani Burirom Udomratchaniwet Mahasathan Amon Piman Awatan Sathit Sakkathattiya Witsanukam Prasit." What it means is “The city of angels, the great city, the residence of the Emerald Buddha, the impregnable city (unlike Ayutthaya) of God Indra, the grand capital of the world endowed with nine precious gems, the happy city, abounding in an enormous Royal Palace that resembles the heavenly abode where reigns the reincarnated god, a city given by Indra and built by Vishnukarn.

It is one of Asia's most cosmopolitan cities with magnificent temples and palaces, authentic canals, busy markets and a vibrant nightlife that has something for everyone. For years, it was only a small trading post at the banks of the Chao Phraya River, until King Rama I, the first monarch of the present Chakri dynasty, turned it into the capital of Siam in 1782, after the burning of Ayutthaya by Burmese invaders but they did not take over Ayutthaya. Since then, Bangkok has turned into a national treasure house and functions as Thailand's spiritual, cultural, political, commercial, educational and diplomatic centre.

Bangkok originally was a small village on the west bank of the Chao Phraya River. After the fall of Ayutthaya in the late 18th century, King Taksin the Great turned that village into Siam's new capital and renamed it Thonburi. In 1782, King Rama I moved the capital to the eastern bank of the river at Rattanakosin, originally the site of a Chinese community, who were moved outside of the new city walls to Yaowarat. King Rama I named the city Krung Thep, as it is now known to Thais and which in English is translates as the "City of Angels".

The original village of Bangkok has long since ceased to exist, but foreigners never caught on to the change. Life was taking place on the water; ordinary people lived on bamboo-rafts along the river, while floating vendors roamed the water to sell fruit and vegetables. The only stone structures built on land were temples and palaces. In the 19th-century, Western powers incorporated much of Southeast Asia into their colonial empires. King Rama IV and V felt that the only way to keep Siam independent was to modernise the country along European lines. Traditional canals were filled up and turned into roads.

King Rama V moved the residence of the King to Dusit and laid out that district's grand boulevards along European lines. Bangkok really started to develop after World War II. The economic centre shifted from the orderly planned city of Rattanakosin in an eastward direction, leaving Bangkok without an obvious centre. Bangkok established itself as the driving power behind Thailand's new role as a newly industrializing country from the 1980s onwards. Rapid economic growth has attracted migration from the countryside, with millions of Thais moving here from Isaan to make a living. 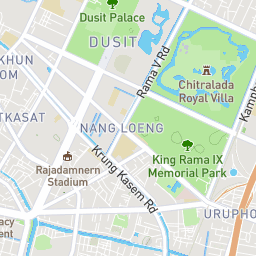 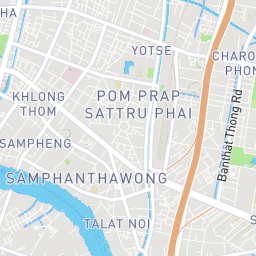 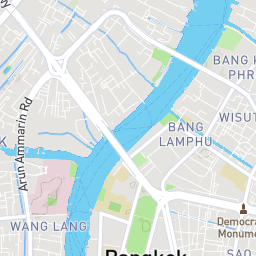 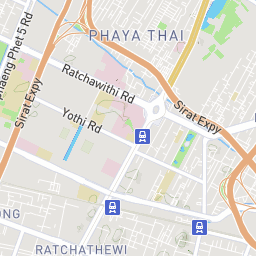 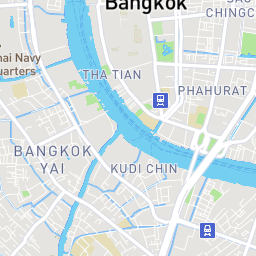 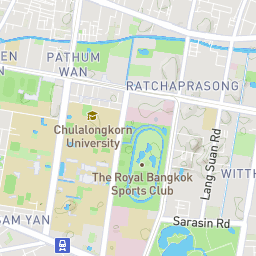