Bosnia is located in the western Balkans, bordering Croatia (932 km) to the north and south-west, Serbia (302 km) to the east, and Montenegro (225 km) to the southeast.

The country's name comes from the two regions Bosnia and Herzegovina, which have a very vaguely defined border between them. Bosnia occupies the northern areas which are roughly four-fifths of the entire country, while Herzegovina occupies the rest in the southern part of the country.

Herzegovina has drier Mediterranean climate. Northern Bosnia  contains very fertile agricultural land along the river Sava and the corresponding area is heavily farmed. This farmland is a part of the Parapannonian Plain stretching into neighboring Croatia and Serbia.

The country has only 20 kilometres  of coastline, around the town of Neum.

The region of Bosnia and Herzegovina was first inhabited during the Neolithic era, and later by the Illyrians during the Bronze Age. illyrians During the 3rd century BC conflict arose between the Illyrians and Romans, and by 9 AD the Romans had completely annexed the region.

During the Early Middle Ages, Emperor Justinian conquered the area, and claimed it for the Byzantine Empire. And unfortunately for Bosnia and Herzegovina, this continuous exchanging of hands didn't stop there, as they were quickly invaded by the Avars and Slavs.

However, the most significant conquest came from the Ottoman Empire in 1463. With the Ottoman's came monumental changes within the country's political and cultural landscape, and although the Bosnian kingdom had been otherwise destroyed, the Ottoman's allowed the country to preserve its identity.

Furthermore, as the Ottoman Empire continued to expand through Central Europe, Bosnia enjoyed an extended period of prosperity. The cities of Sarajevo and Mostar were established, and thrived as regional centers for trade and urban culture. Late into the 17th century, the misfortunes of the Ottoman Empire caught up with Bosnia, and by 1878 the country was incorporated into the Austria-Hungary Empire through the Treaty of Berlin.

Political tensions increased over the next thirty years, as the region of Bosnia and Herzegovina pushed for independence. Franz Ferdinand Then, on June 28, 1914, tragedy struck as the heir to the Austro-Hungarian throne, Archduke Franz Ferdinand, was assassinated in Sarajevo by a Serb nationalist youth; an event that set World War I into motion. Although it was the epicenter of the assassination, Bosnia and Herzegovina came through World War I, for the most part, unharmed.

At the end of World War II, the Federal People's Republic of Yugoslavia was established, and Bosnia and Herzegovina became one of six integrated into the new state. As a whole, Bosnia and Herzegovina's presence within the reformed Yugoslavia was peaceful and prosperous. They thrived culturally and socially alongside the Yugoslavian doctrine of "brotherhood and unity," and their use of natural resources greatly stimulated industrial development.

However, by the late 1980's the Soviet Union began to crumble, and with it began the break-up of Yugoslavia. For Bosnia and Herzegovina, this fueled the desire for independence, and in February of 1992 the country held a referendum (boycotted by the Serbs) declaring their own state with Sarajevo as the capital.

On March, 1992 Bosnia and Herzegovina received their long-sought independence. It didn't take long for conflict to arise within the new country, as Serb paramilitary forces invaded Bosniak villages around Capljina on March 7, 1992. As the Bosnian War raged through the next year, a majority of the country fell under Serbian control.

This unwanted transition proved brutal for Bosnians, as Serbia moved forward with ethnic cleansing and civil rights violations against non-Serbs. bosnian war It wasn't until December of 1995, with the signing of the Dayton Agreement, that an end finally came to that bloody warfare. Unfortunately, for all involved, it was three years too late, as nearly 250,000 people were killed, and over 2 million displaced. 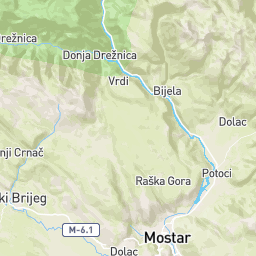 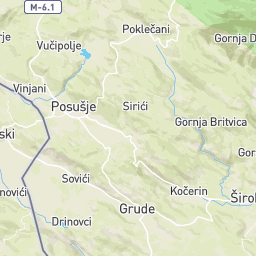 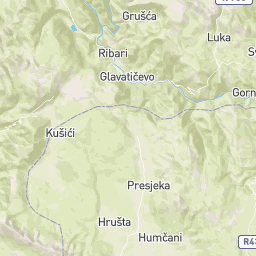 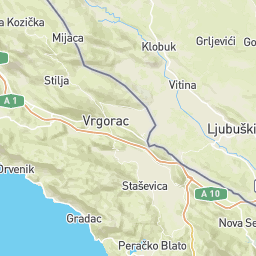 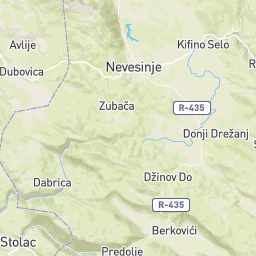