The Kingdom of Cambodia (sometimes transliterated as Kampuchea to more closely represent the Khmer pronunciation) is a Southeast Asian nation bordered by Vietnam to the east, Laos to the north, Thailand to the northwest, and the Gulf of Thailand to the southwest.

It is important to remember that Cambodian history did not begin with the Khmer Rouge. Pol Pot's incredibly harsh regime has garnered most attention, but the Cambodians have enjoyed a long and often triumphant history. Anybody who witnesses the magnificent temples at Angkor can attest to the fact that the Khmer Empire was once wealthy, militarized, and a major force in the region. Its zenith came under Jayavarman VII (1181-ca. 1218), where the Empire made significant territorial gains from the Cham. The Khmer Empire stretched to encompass parts of modern day Thailand, Malaysia, Burma, Laos and Vietnam.

The more than four centuries that passed from the abandonment of Angkor around the mid-15th century to the establishment of a protectorate under the French in 1867 are considered by historians to be Cambodia's "Dark Ages", a period of economic, social, and cultural stagnation when the kingdom's internal affairs came increasingly under the control of its neighbors, the Thai (Siam) and the Vietnamese. By the mid-19th century, Cambodia had become an almost helpless pawn in the power struggles between Siam and Vietnam and probably would have been completely absorbed by one or the other if France had not intervened. The historian John Tully claiming “there can be little doubt that French intervention prevented the political disappearance of the kingdom”.

The French came to dominate Cambodia as a protectorate from the 1860s, part of a wider ambition to control the area then termed Indochina (modern day Cambodia, Vietnam and Laos). The French were always more concerned with their possessions in Vietnam. After WWII  Cambodia was made semi-independent in 1949. Then in 1952 King Sihanouk dismissed the government and took personal control of the country. Events then moved swiftly. On 9 November 1953 the French finally allowed Cambodia to become fully independent and in 1955 Sihanouk abdicated in favor of his father and elections were held.

In this time was Cambodia in golden time. Phnom Penh grew in size and stature, the temples of Angkor were the leading tourist destination in Southeast Asia and Sihanouk played host to a succession of influential leaders from across the globe. However, dark clouds were circling, as the American war in Vietnam became a black hole, sucking in neighbouring countries.

In 1955 Sihanouk abdicated and turned his attention to politics, his party winning every seat in parliament that year. By the mid-1960s Sihanouk had been calling the shots in Cambodia for a decade. During this period, after innumerable love affairs, he married Monique Izzi, the daughter of a Franco-Italian father and a Cambodian mother. The conventional wisdom was that ‘Sihanouk is Cambodia’, his leadership the key to national success.

However, as the country was inexorably drawn into the American war in Vietnam and government troops battled with a leftist insurgency in the countryside, Sihanouk was increasingly seen as a liability. The US Air Force bombed Cambodia from 1964 to 1973. During this campaign, which was initially codenamed Operation Menu, 540 000 tonnes of bombs were dropped. Estimates of the death toll range from 40 000 to 150 000. Most of the bombing was done in support of Khmer Republic military forces fighting the Khmer Rouge and North Vietnam. In total, from 1964 to 1973 the US dropped 2.7 million tonnes of bombs on Cambodia: more than the combined amount dropped by all the Alllies in all theatres during World War II.

With the economy in tatters and Sihanouk´s public announcements proclaiming Cambodia ’an oasis of peace’ suggested a man who had not only abdicated from the throne but also from reality. On 18 March 1970 the National Assembly voted to remove Sihanouk from office. Sihanouk went into exile in Beijing and joined the communists.

Following the Khmer Rouge victory on 17 April 1975, Sihanouk returned to Cambodia as head of the new state of Democratic Kampuchea. He resigned after less than a year and was confined to the Royal Palace as a prisoner of the Khmer Rouge.

When the Khmer Rouge marched into Phnom Penh on 17 April 1975, few people could have anticipated the hell that was to follow. Pol Pot and his clique were the architects of one of the most radical and brutal revolutions in the history of mankind. Year Zero was 1975 and Cambodia was on a self-destructive course to sever all ties with the past.

Pol Pot was not to emerge as the public face of the revolution until the end of 1976, after returning from a trip to his mentors in Beijing. He granted almost no interviews to foreign media and was seen only on propaganda movies produced by government TV. Such was his aura and reputation that, by the last year of the regime, a cult of personality was developing around him and stone busts were produced.

When the Vietnamese invaded Cambodia on 25 December 1978, Pol Pot and his supporters fled into the jungle near the Thai border, from where they spent the next decade launching attacks on government positions in Cambodia. Pol Pot died of an apparent heart attack following his arrest in April 1998, before he could be brought to trial by an international tribunal for the events of 1975-79.

It is still not known exactly how many Cambodians died at the hands of the Khmer Rouge during the three years, eight months and 20 days of their rule. The Vietnamese claimed three million deaths, while foreign experts long considered the number closer to one million. Yale University researchers undertaking ongoing investigations estimated that the figure was close to two million.

Sihanouk remained in Palace until early 1979 when, on the eve of the Vietnamese invasion, he was flown back to Beijing. It was to be more than a decade before Sihanouk finally returned to Cambodia. Sihanouk never quite gave up wanting to be everything for Cambodia: international statesman, general, president, film director, and man of the people.

UN-sponsored elections in 1993 helped restore some semblance of normalcy, as did the rapid diminution of the Khmer Rouge in the mid-1990s. A coalition government, formed under pressure of the party who lost the elections but enforced his control of powers, after national elections in 1998, brought renewed political stability and the surrender of remaining Khmer Rouge forces. Many leaders of the formal periods kept important positions. They often adopted more liberal views as long they could extract personal profit of the situation. The Extraordinary Chambers in the Courts of Cambodia (ECCC) put Ieng Sary, Pol Pot's brother in law, on trial for 'crimes against humanity'.

On 24 September 1993, after 38 years in politics, Sihanouk settled once more for the role of king. His second stint as king was a frustrating time; reigning rather than ruling, he had to take a back seat to the politicians. He pulled Cambodia through a political impasse on several occasions, but eventually enough was enough and he abdicated on 7 October 2004.

Many reasons for his abdication were cited (old age, failing health), but most observers agree it was a calculated political decision to ensure the future of the monarchy, as the politicians were stalling on choosing a successor. His son King Sihamoni ascended to the throne and Cambodia came through another crisis. However, Sihanouk’s place in history is assured, the last in a long line of Angkor’s god-kings. 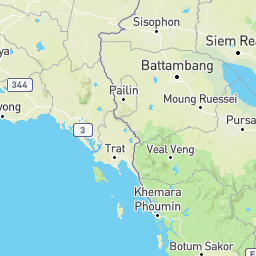 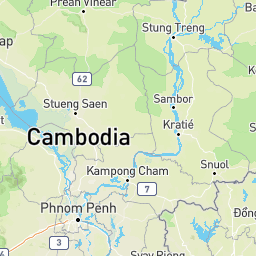 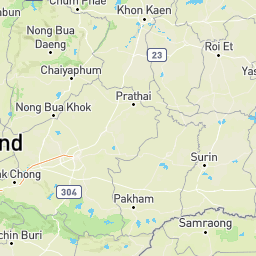 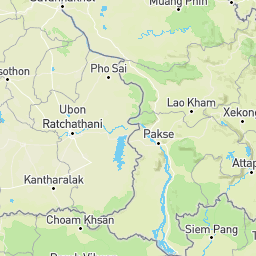 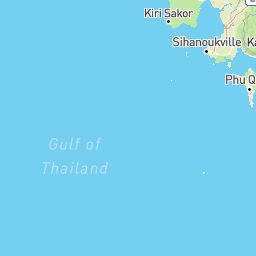 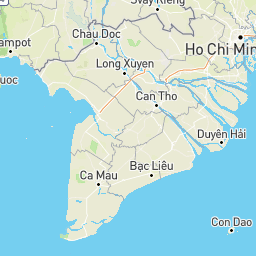 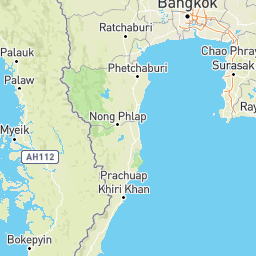 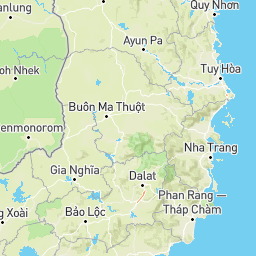 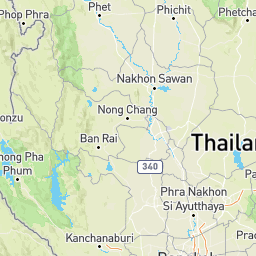 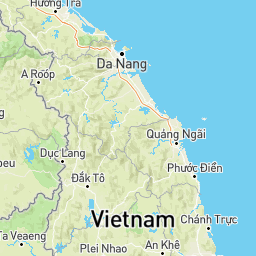 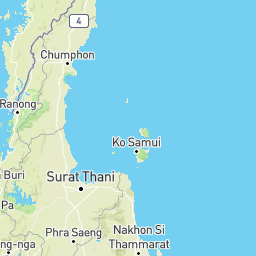 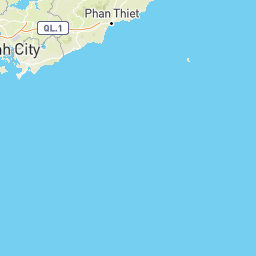