Siem Reap  is the capital city of Siem Reap Province in northwestern Cambodia, and a popular resort town as the gateway to Angkor region.

Siem Reap has colonial and Chinese-style architecture in the Old French Quarter, and around the Old Market. In the city, there are museums, traditional Apsara dance performances, a Cambodian cultural village, souvenir and handycraft shops, silk farms, rice-paddies in the countryside, fishing villages and a bird sanctuary near the Tonle Sap Lake.

The primary attraction for visitors to Siem Reap is the Angkor Wat and the Angkor Temple Region, which blankets more than 300km of northwestern Cambodia. The Angkor Temple Complex has been designated a UN Heritage Site and consists of hundreds of structures from the 9th to the 14th century that tell the story of the rise and fall of the Khmer empire. This vast collection of historical structures are decorated with intricately carved, priceless Khmer artwork and that provide an archaeological and a pictorial history of an empire that ruled much of southeast Asia for five centuries. Structure range from partially renovated temples, pagoda and imperial residences to recently discovered ruins which are virtual untouched for the last 500 years. 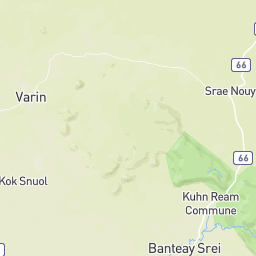 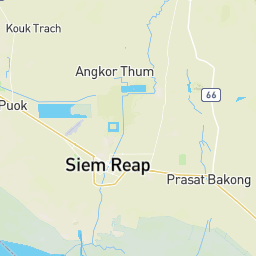 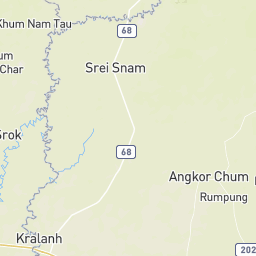 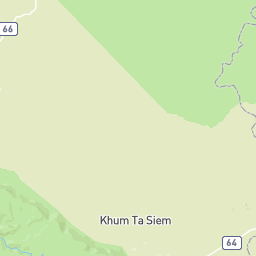 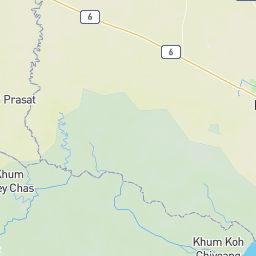 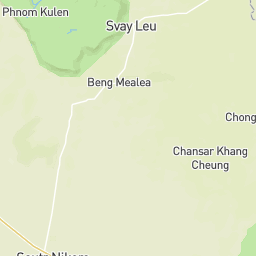