Havana, the capital of Cuba, is the largest city in the Caribbean, and one of the most culturally rich urban centres in the world. The city’s appreciation of its glorious colonial past is on display at a dizzying array of castles, cathedrals, mansions and museums.

No one knows for sure where the city of Havana got its name. There are, however, two very plausible theories. Some say that the name Havana came from the name of a local Taíno chief, Habaguanex. Others say that the name is a derivative of the Dutch word “havene”, which means harbor.

Havana, like much of Cuba, was owned by Spain for hundreds of years. However, the British did take control of the city for less than a year and during this time the city saw a rapid cultural transformation. Nonetheless, the British returned the city to Spain in year 1764 as part of a treaty made at the end of the Seven Years’ War.

Cuba continued as a Spanish colony until 1898, at which time the United States occupied the island. In the years leading up to the Cuban revolution, Havana saw a great deal of change. It went from being simply a port city to being a place of fashion, design and culture.

The historic neighborhood of Vieja Habana (Old Havana) is a fascinating UNESCO World Heritage site, with over 900 landmarks, including the Presidential Palace and Cathedral Square. Considering the fact that this city was at first built to be a port city in the new world, it would seem that the second theory is likely the right one.

Plaza Vieja is a particularly interesting part of the old city, as it used to host executions, processions, bullfights, fiestas and more.

The Fortaleza San Carlos de la Cabaña is yet another interesting site. It was the most impressive fortress in the 1700s and was built by Spain in an effort to fortify the city.

Other well known fortresses built in the city include El Morro Fortress and San Salvador de la Punta Fortress. El Morro was built to withstand attacks from pirates and buccaneers while San Salvador was built to protect the island from foreign aggressors. However, not all historical sites in Havana are hundreds of years old.

El Capitolio Nacional, which was built in 1929, is impressive and a must see building for those who come to visit the city. It is home to both the Cuban Academy of Sciences and the National Museum of Natural History.

Malecón -  a broad esplanade, roadway and seawall which stretches for 8 km 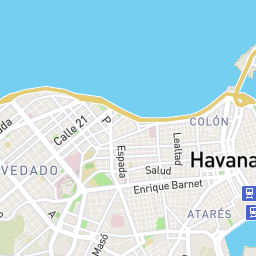 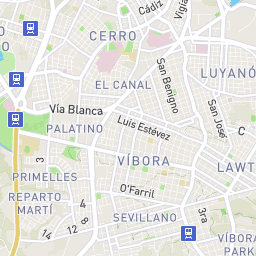 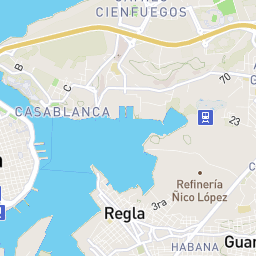 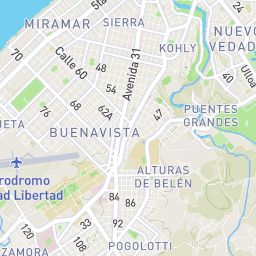 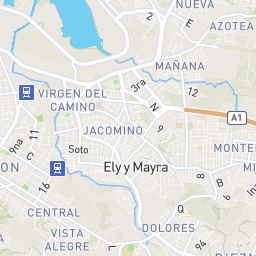