Pinar del Río  is one of the provinces of Cuba. It is at the western end of the island of Cuba.

The Pinar del Río province is Cuba's westernmost province and contains one of Cuba's three main mountain ranges, the Cordillera de Guaniguanico, divided into the easterly Sierra del Rosario and the westerly Sierra de los Órganos. These form a landscape characterised by steep sided limestone hills (called mogotes) and flat, fertile valleys. One such topographic feature, the Viñales Valley, is a UNESCO World Heritage Site. The northern coast opens to the great Gulf of Mexico, and is lined by the Colorados Archipelago, a string of cays and isles developed on a reef barrier. The westernmost point of Cuba, Cabo San Antonio, is located on the Guanahacabibes Peninsula, which is a National Park and a Biosphere Reserve.

The province relies on tobacco farming, with Pinar del Río producing 70% of Cuba's crop, used to make the cigars that are so prized overseas. The best tobacco, used for more expensive cigar brands, is grown in the flat lands of San Juan y Martínez.

Tourism is an important part of the province's economy. Though the town of Pinar del Río (the provincial capital) has some places of cultural and historical interest (such as the Cathedral of San Rosendo, a 19th Century construction), most attractions are to be found in rural or natural settings. A major destination is the Viñales Valley, a karstic depression located in the Sierra de los Organos, north of the town of Viñales. Designated a World Heritage Site by UNESCO in 1999 because of its natural beauty and the traditional agricultural techniques which continue to used in the cultivation of tobacco and other crops there, the valley is a popular hiking and rock climbing location.

Many of the valley's surrounding hills are dotted with caves which may be explored by visitors and spelunking has become another popular activity in the province (a particularly interesting cave is the Cueva de los Portales, beside the Río Caiguanabo, where Che Guevara set up his staff headquarters and dormitory as commander of the Western Army during the Cuban Missile Crisis). 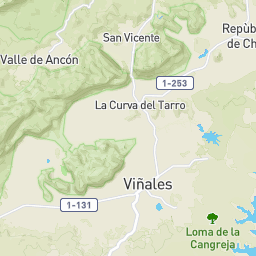 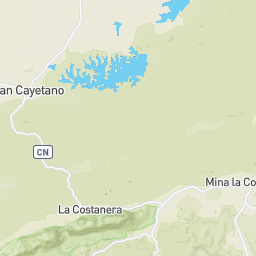 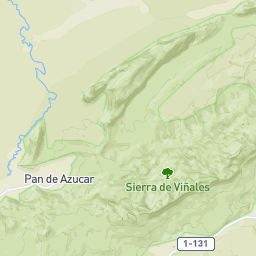 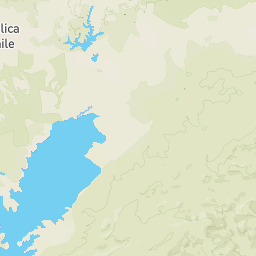 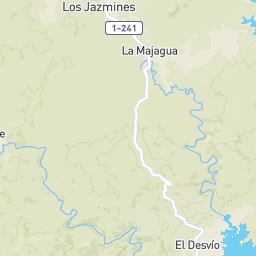 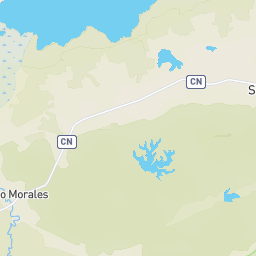 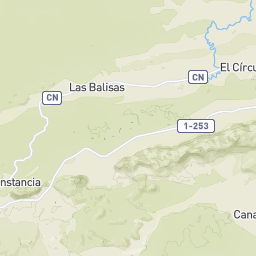 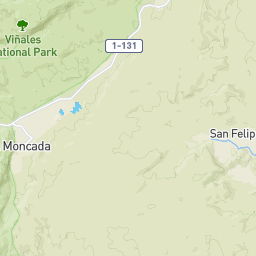 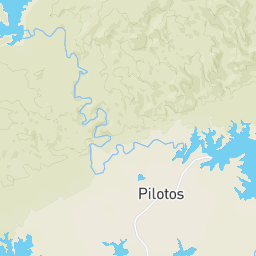