Hong Kong (香港 Heūng Góng in Cantonese, meaning Fragrant Harbour) is a Special Administrative Region (SAR) of the People's Republic of China. Before the transfer of sovereignty to China in 1997, Hong Kong had been a British colony for nearly 150 years. As a result, most infrastructure inherits the design and standards of Britain. During the 1950s to 1990s, the city-state developed rapidly, becoming the first of the "Four Asian Tigers" through the development of a strong manufacturing base and later a financial sector.

Archaeological findings date the first human settlements in the area back to more than 30,000 years ago.

Increasing numbers of Chinese settled in the area during the Qin Dynasty (221-206BC) and the Han Dynasty (206BC-220AD). Tang Dynasty (618-907): China trading ships from India, Arabia and Persia used Hong Kong’s sheltered harbors as anchorage while acquiring silks and porcelain from ports along China’s east coast and Pearl River Delta.

European ships began arriving along China’s southern coast at 16 century. Driven by trade, the Portuguese were among the first to hit the scene. In 1557 began regular trade between China and Europe when the Portuguese establishes a trade post and settlement in Macau (65km west of Hong Kong).

In 1839, Britain invaded China to crush opposition to its interference in the country’s economic and political affairs. One of Britain’s first acts of the war was to occupy Hong Kong, a sparsely inhabited island off the coast of southeast China. In 1841, China ceded the island to the British, and in 1842 the Treaty of Nanking was signed, formally ending the First Opium War.

Britain’s new colony flourished as an East-West trading center and as the commercial gateway and distribution center for southern China. In 1898, Britain was granted an additional 99 years of rule over Hong Kong under the Second Convention of Peking. In September 1984, after years of negotiations, the British and the Chinese signed a formal agreement approving the 1997 turnover of the island in exchange for a Chinese pledge to preserve Hong Kong’s capitalist system. On July 1, 1997, Hong Kong was peaceably handed over to China in a ceremony attended by numerous Chinese and British dignitaries. 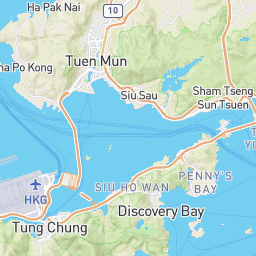 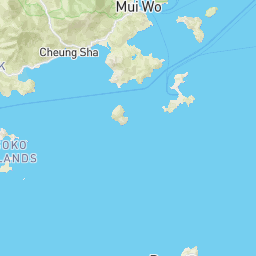 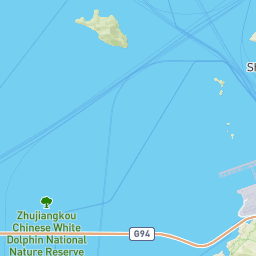 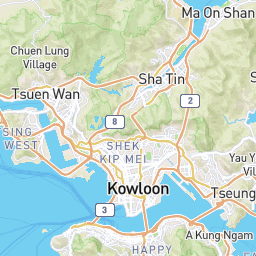 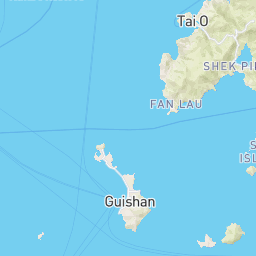 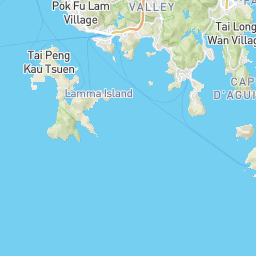