İstanbul is unique. The only city in the world to straddle two continents and to have played capital to consecutive Christian and Islamic empires, its location, at the crossroads of Europe and Asia, has helped it shape the region’s history for over 2500 years.

Built, like its original inspiration, Rome, on seven hills, the city was the centre of the Byzantine Christian world from the fourth to the ﬁfteenth centuries AD – the formidable six-kilometre-long land walls, the imposing bulk of the church of Aya Sofya, and the delicate mosaics and frescoes in the Kariye Museum are just some of the wonderful remnants from this period. The Ottomans, who famously conquered the city in 1453, have left an even more impressive legacy, and it is the domes and minarets of their many mosques that dominate the skyline of the Old City, endowing it with the “oriental” exoticism that so enthrals Western visitors.

The foundation of Istanbul is usually dated to 667 BC when, according to legend, a Greek colonist, Byzas, led an expedition from the overcrowded cities of Athens and Megara to estab A lish a colony on the European side of the Bosphorus. This colony, known as Byzantion grew to be a successful independent city-state, or polis, one of the 40 most important such states throughout the Ancient Greek world.  In 64 BC it was subsumed into the Roman Empire as Byzantium. The city was almost destroyed in AD 195 by Septimius Severus because of its support for his rival for the imperial throne, Pescennius Niger.

In AD 324, after defeating his coemperor Licinius, Constantine the Great (324–37) became sole ruler of the Roman Empire. One of his greatest achievements was to move the capital of the empire from Rome to Byzantium. Constantine’s city was officially styled the “New Rome” but became widely known as Constantinople. The emperor quickly started on an ambitious programme of construction work, which included the Great Palace and various public buildings. Constantine was also instrumental in the spread of Christianity. According to legend, he saw a vision of the cross before a battle in 312. Although not actually baptized until just before his death, he worked hard to create a coherent system of Christian belief out of the variant practices of the day.

In 1307 was born The Ottoman state. In this year Osman I, a leader of warriors who were fighting for the Muslim faith on the eastern frontier of the Byzantine Empire, declared his independence. The new state quickly expanded and in 1326 captured Prusa, which became its capital. The judicious piety of the Ottomans soon won them the support of the general population of their territories, and even of some Christian brotherhoods. Meanwhile, a professional core of Janissaries was created to add stability to an army which was otherwise too dependent on Turkic and renegade volunteer cavalry. By 1362, with the Ottoman capture of Adrianople Byzantium had been reduced to the city-state of Constantinople and a few minor outposts, isolated within Ottoman domains. Only a Mongol incursion in 1402 delayed the Ottoman invasion of Constantinople itself. In 1422 the Ottoman army made its first attack on the city’s colossal land walls. As the threat increased, the Byzantine emperor made a last ditch effort to win the support of the Latin West in 1439. The Hungarians alone answered his call for help, forming a 25,000-strong crusade. However, in 1444 they were defeated en route by the Ottomans at the Battle of Varna on the Black Sea.

Throughout the 19th- and early 20th- centuries, the Ottoman Empire steadily lost territory through wars with Russia and Austria-Hungary, and to emerging Balkan nation-states such as Serbia, Greece and Bulgaria. Then, in World War I, despite famously winning the battle for Gallipoli in a valiant defence of the Dardanelles, the Ottoman Empire found itself on the losing side. Istanbul was occupied by victorious French and British troops and much of Anatolia by Greek forces. The peace treaties that followed rewarded the victors with Ottoman territory and as a result stimulated Turkish nationalists to take over power from the sultan. The history of modern Turkey is dominated by the figure of Mustafa Kemal Pasa (1881–1938), a military hero turned politician, universally known as Atäturk, or “Father of the Turks”. It was at his instigation that the Turkish War of Independence was fought to regain territory lost to the Allies and, in particular, Greece. At the conclusion of this war, the present territorial limits of Turkey were established. Atatürk then set in motion an ambitious programme of political and social change. The sultanate was abolished in 1922, and religion and state were formally separated when the country was declared a secular republic in the following year. 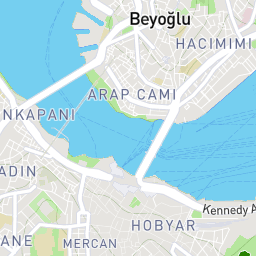 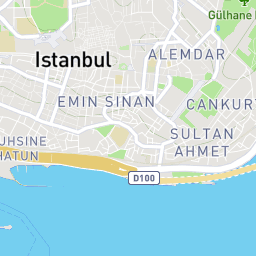 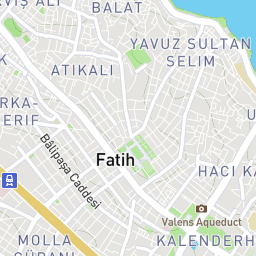 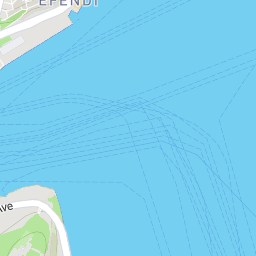 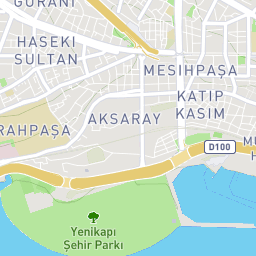 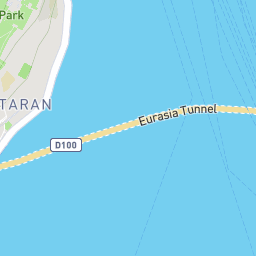