Japan (The Japanese people call their country "Nihon" or "Nippon", which means "the origin of the Sun" in Japanese), island country lying off the east coast of Asia. It consists of a great string of islands in a northeast-southwest arc that stretches for approximately 2,400 km through the western North Pacific Ocean. Nearly the entire land area is taken up by the country’s four main islands; from north to south these are Hokkaido, Honshu, Shikoku, and Kyushu. Honshu is the largest of the four, followed in size by Hokkaido, Kyushu, and Shikoku. In addition, there are numerous smaller islands, the major groups of which are the Ryukyu (Nansei) Islands (including the island of Okinawa) to the south and west of Kyushu and the Izu, Bonin (Ogasawara), and Volcano (Kazan) islands to the south and east of central Honshu. The national capital, Tokyo, in east-central Honshu, is one of the world’s most populous cities.

Although legend has it that Japan was founded in 660BC, archaeologists agree that settlement in the Japanese archpelago dates back as far as 100,000 years. The Jomon Period (8000-c.300BC) is the earliest that has been studied. It is named after the 'jomon' or cord-marked pattern style of pottery of the period. Evidence suggests the people may have had links with South East Asia at that time. Agricultural development began in the Yayoi Period (300BC-3rd century AD), with the appearance of bronze and iron tools and ornaments. The division of labour resulting from the development of tools strengthened the ruling/subject class system. The country was made up of many small states but was unified under the Yamato clan early in the Kofun Period (c.300-710). The region known as Yamato is modern-day Nara Prefecture.

A great civilization then developed first at Nara in the 8th century and then at Heian-kyō (now Kyoto) from the late 8th to the late 12th century. The seven centuries thereafter were a period of domination by military rulers culminating in near isolation from the outside world from the early 17th to the mid-19th century.

The reopening of the country ushered in contact with the West and a time of unprecedented change. Japan sought to become a modern industrialized nation and pursued the acquisition of a large overseas empire, initially in Korea and China. By late 1941 this latter policy caused direct confrontation with the United States and its allies and to defeat in World War II (1939–45). Since the war, however, Japan’s spectacular economic growth—one of the greatest of any nation in that period—brought the country to the forefront of the world economy. It now is one of the world’s foremost manufacturing countries and traders of goods and is a global financial leader. 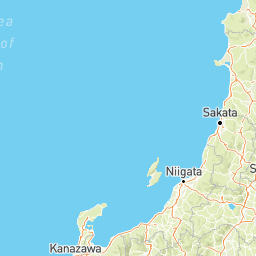 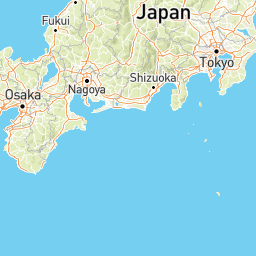 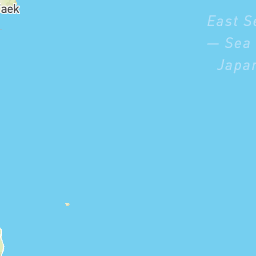 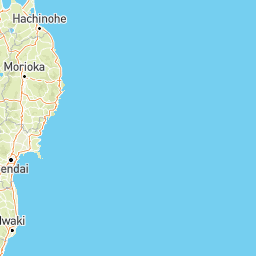 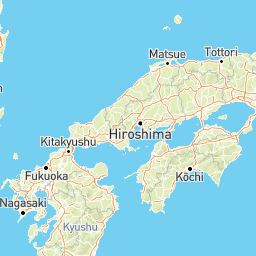 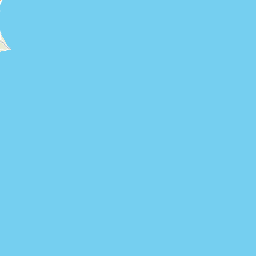