Tokyo, formerly (until 1868 Edo) is Japan capitol city. Tokyo, officially Tokyo Metropolis, is the capital city of Japan and one of its 47 prefectures. The Greater Tokyo Area is the most populous metropolitan area in the world. It is the seat of the Emperor of Japan and the Japanese government. Tokyo is in the Kantō region on the southeastern side of the main island Honshu and includes the Izu Islands and Ogasawara Islands.

The site of Tokyo has been inhabited since ancient times; the small fishing village of Edo existed there for centuries. Edo’s development into a city did not occur until the Tokugawa period (1603–1867), when it became the capital of the Tokugawa shogunate. During this period, however, the imperial family remained in Kyoto, the ancient imperial capital. With the Meiji Restoration of 1868, which ended the shogunate, the capital was moved to Edo. The city was renamed Tokyo, meaning “eastern capital.” Edo had been Japan’s largest city since the 17th century. Tokyo’s population exceeded one million in the late 19th century, and as Japan’s political, economic, and cultural centre it became one of the world’s most populous cities in the 20th century. 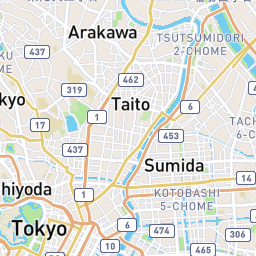 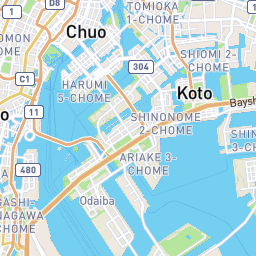 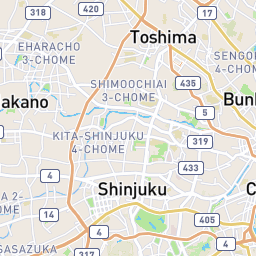 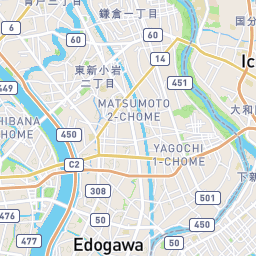 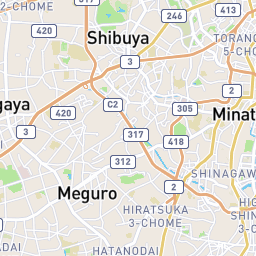 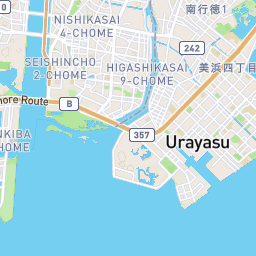