Malaysia is is federal constitutional monarchy in Southeast Asia, located partly on a peninsula of the Asian mainland and partly on the northern third of the island of Borneo. West (peninsular) Malaysia shares a border with Thailand, is connected by a causeway and a bridge to the island state of Singapore, and has coastlines on the South China Sea and the Straits of Malacca. East Malaysia (Borneo) shares borders with Brunei and Indonesia.

The capital city is Kuala Lumpur, while Putrajaya is the seat of the federal government. In 2010 the population was 28.33 million, with 22.6 million living in Peninsular Malaysia. The southernmost point of continental Eurasia, Tanjung Piai, is in Malaysia, located in the tropics. It is one of 17 megadiverse countries on earth, with large numbers of endemic species.  Malaysia is the 67th largest country by total land area, with a land area of 329,847 km2

The climate in Malaysia is tropical. The north-east monsoon (October to February) deluges Borneo and the east coast in rain and often causes flooding, while the west coast (particularly Langkawi and Penang) escape unscathed. The milder south-west monsoon (April to October) reverses the pattern. The southern parts of peninsular Malaysia, including perennially soggy Kuala Lumpur, are exposed to both but even during the rainy season, the showers tend to be intense but brief.

Before the rise of the European colonial powers, the Malay peninsula and the Malay archipelago were home to empires such as the Srivijaya, the Majapahit (both ruled from Indonesia, but also controlling parts of Malaysia) and the Melaka Sultanate. The Srivijaya and Majapahit empires saw the spread of Hinduism to the region, and to this day, despite being nominally Muslim, many Hindu legends and traditions survive in traditional Malay culture. This was to change in the 16th century when the Portuguese established the first European colony in Southeast Asia by defeating the Melaka Sultanate.

The Portuguese subsequently then lost Malacca to the Dutch. The British also established their first colony on the Malay peninsula in Penang in 1786, when it was ceded by the Sultan of Kedah. Finally, the area was divided into Dutch and British spheres of influence with the signing of the Anglo-Dutch Treaty in 1824. With this treaty, the Dutch agreed to cede Malacca to the British and in return, the British ceded all their colonies on Sumatra to the Dutch. The line which divided the Malay world into Dutch and British areas roughly corresponds to what is now the border between Malaysia and Indonesia.

Before World War II, the Malay Peninsula was governed by the British as the Federated Malay States. World War II was disastrous for the British Malayan Command. The Japanese swept down both coasts of the Malay Peninsula and despite fierce fighting, much of the British military was tied down fighting the Germans in Europe and those that remained in Malaya simply could not cope with the Japanese onslaught. The British military equipment left to defend Malaya were outdated and no match for the modern ones used by the Japanese, while the only two battleships based in the region, the HMS Prince of Wales and HMS Repulse, were sank by Japanese bombers off the East Coast of Malaya. By 31 January 1942, the British had been pushed all the way back to Singapore, which also fell to the Japanese on 15 February 1942. The situation was no different on Borneo, which fell to the Japanese on 1 April 1942 after months of fierce fighting.

After World War II, the Federated Malay States, Unfederated Malay States and the Straits Settlements of Malacca and Penang were federated to form a single British colony known as the Malayan Union, with Singapore splitting off to form a separate colony. In the Malayan Union, the sultans of the various states ceded all their powers except those in religious affairs to the British crown.

However, widespread opposition to the Malayan Union led the British to reconsider their position, and in 1948, the Malayan Union was replaced by the Federation of Malaya, in which the executive positions of the sultans were restored. In Borneo, the White Rajas ceded Sarawak to the British crown in 1946, making it a crown colony of the United Kingdom. Malaya gained independence from the British in 1957. The Union Jack was lowered and the first Malayan flag was raised in the Merdeka (independence) Square on midnight 31st August 1957. Six years later, Malaysia was formed on 16 September 1963 through a merging of Malaya and Singapore, as well as the East Malaysian states of Sabah (known then as North Borneo) and Sarawak on the northern coast of Borneo, with Brunei deciding not to join.

Singapore was expelled from the federation on 9 August 1965 after several bloody racial riots, as its majority Chinese population and the influence of the People's Action Party led by Lee Kuan Yew (later the long-ruling Prime Minister of Singapore) were seen as a threat to Malay dominance, and it became a separate country. 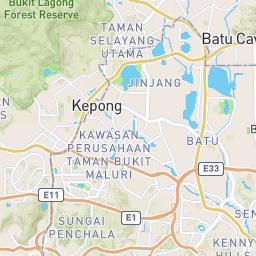 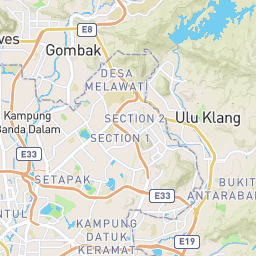 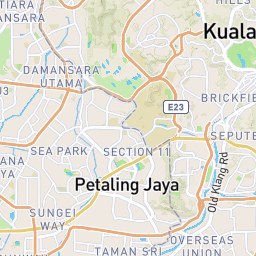 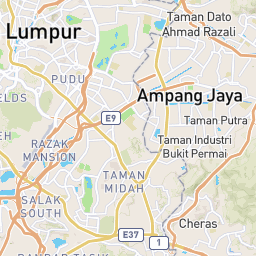 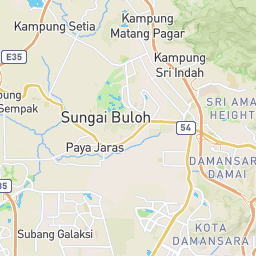 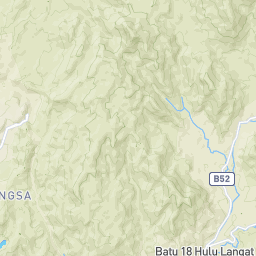 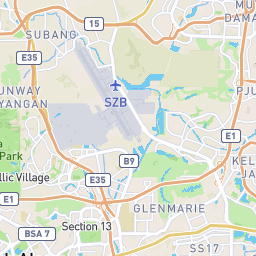 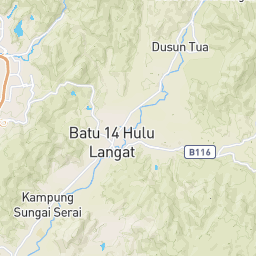