Myanmar, or Burma, officially the Republic of the Union of Myanmar which is derived from the Burmese Empire (1500-1000BC) is a country in Southeast Asia. It lies on the Bay of Bengal and Andaman Sea coast with Bangladesh and Republic of India to the west which is part of the same sub-region of Indoasia, China to the north, and Laos and Thailand to the east. In 1989 the country’s official English name, which it had held since 1885, was changed from the Union of Burma to the Union of Myanmar (in the Burmese language the country has been known as Myanma or Mranma Prañ) since the 13th century. The English name of the city that served as the country’s capital from 1948 to 2006, Rangoon, also was dropped in 1989 in favour of the common Burmese name, Yangon.

The first identifiable civilization is that of the Mon. The Mon probably began migrating into the area in about 300 BC. and their first kingdom Suwarnabhumi, was founded around the port of Thaton in about 300 BC. The Pyu arrived in Myanmar in the 7th century and established city kingdoms at Binnaka, Mongamo, Sri Ksetra, and Halingyi. During this period, Myanmar was part of an overland trade route from China to India.

By 849, the Burmans had founded a powerful kingdom centered on the city of Bagan and filled the void left by the Pyu. The kingdom grew in relative isolation until the reign of Anawrahta (1044 - 1077) who successfully unified all of Myanmar by defeating the Mon city of Thaton in 1057.  After the collapse of Bagan authority, Myanmar was divided once again. The Burmans had restablished themselves at the city of Ava by 1364, where Bagan culture was revived and a great age of Burmese literature ensued. The kingdom lacked easily defendable borders, however, and was overrun by the Shan in 1527. Surviors of the destruction of Inwa eventually established a new kingdom centered on Taungoo in 1531 led by Tabinshwehti (reigned 1531-1550), who once again unified most of Myanmar.

A popular Burmese leader named Alaungpaya drove the Bago forces out of northern Myanmar by 1753, and by 1759 he had once again conquered Pegu and southern Myanmar while also regaining control of Manipur. He established his capital at Rangoon, now known as Yangon.

Myanmar was known to the West ever since western explorers had heard of it. Marko Polo was the earliest known westerner who discovered Myanmar and introduced to the West. Burmese expansionism in the late eighteenth century caused strife with China, but it was Burmese general Maha Bandula’s conquest of Assam in 1824 that would pit Burma against an enemy that would come to occupy it – Britain. Whereas the first Anglo-Burmese War (1824-1826) was fought to regain territory that Burma had wrested away from British India, by the time of the third war in 1885, which resulted in the total annexation of Burma, other factors were at play.

Myanmar then conquered Rakhine and occupied the princely state of Assam to the northwest of Manipur, thus coming face to face with British power in India. The result was the First Anglo-Burmese War (1824–1826), in which the Siamese fought on the British side. Myanmar eventually had to sue for peace and relinquish Assam, Manipur, Rakhine, and Tenasserim.

The Second Anglo-Burmese War (1852) was provoked by the British, who wanted access to the teak forests in and around Bago and also wanted to secure the gap in their coastline stretching from Calcutta  to Singapore. It resulted in the British annexation of Bago province, which they renamed Lower Burma. As the British became increasingly interested in the legendary trade with China through its back door—as well as in the teak, oil, and rubies of northern Myanmar—they waited for a suitable pretext to attack.

The third of the Anglo-Burmese War lasted less than two weeks during November 1885, with the British taking Mandalay, which had become the capital of northern Myanmar in 1857, with remarkable alacrity. The hopelessly outmatched royal troops surrendered quickly, although armed resistance continued for several years. The people of Myanmar believed that the British aim was merely to replace King Thibaw with a prince who had been sheltered and groomed in India for the throne. This did not come to pass, however, as the British finally decided not only to annex all of northern Myanmar as a colony but also to make the whole country a province of India (effective Jan. 1, 1886). Rangoon became the capital of the province, after having been the capital of British Lower Burma.

After WW2 is economy shattered and its towns and villages destroyed during the war, Burma needed peace. A foreign policy of neutrality was decided upon, but, because of internal strife, no peace resulted. The communists were the first insurgents, followed by some of Aung San’s veterans and then the Karen, the only ethnic minority on the plains. The other minorities—Chin, Kachin, and Shan—who had been ruled separately by the British but who had enthusiastically joined the union, stood firm in support of the government.

By 1958 Burma was well on the road to internal peace and economic recovery, but the ruling AFPFL (Anti-Fascist People's Freedom League) had become divided by personal quarrels between U Nu and his closest associates. Amid rumours of a military takeover, U Nu invited the army chief of staff, Ne Win—who had been a Thakin, one of the Thirty Comrades, and Aung San’s second in command—to assume the premiership. This move sometimes has been called a “constitutional coup.” Ne Win established internal security, stabilized the military situation, and prepared the country for general elections, which took place in February 1960. U Nu was returned to office with an absolute majority.

On 2 March 1962, the military led by General Ne Win took control of Burma through a coup d'état, and the government has been under direct or indirect control by the military since then. Between 1962 and 1974, Myanmar was ruled by a revolutionary council headed by the general. Almost all aspects of society (business, media, production) were nationalised or brought under government control under the Burmese Way to Socialism, which combined Soviet-style nationalisation and central planning.

The elections of 2010 resulted in a victory for the military-backed Union Solidarity and Development Party. Various foreign observers questioned the fairness of the elections. One criticism of the election was that only government sanctioned political parties were allowed to contest in it and the popular National League for Democracy was declared illegal... 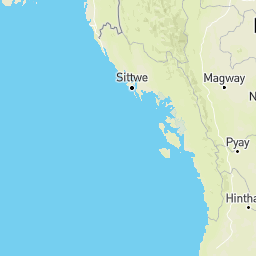 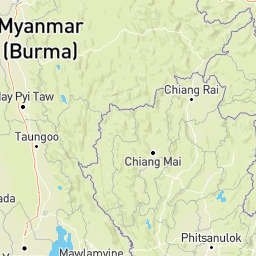 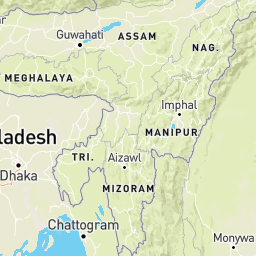 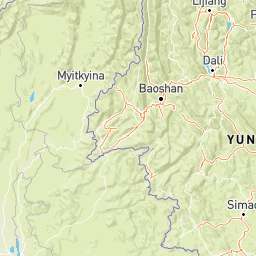 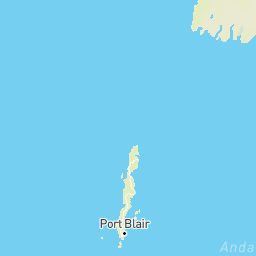 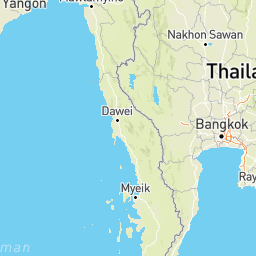 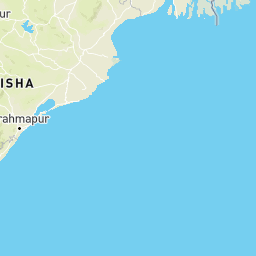 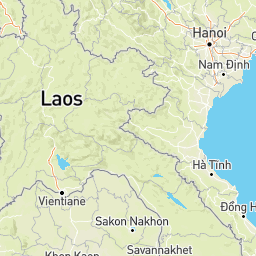 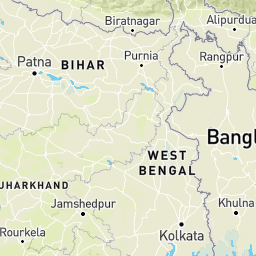 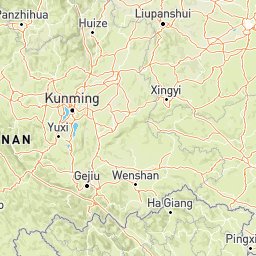 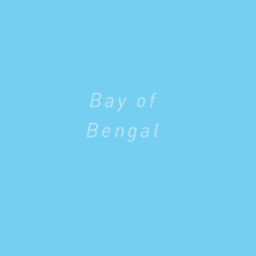 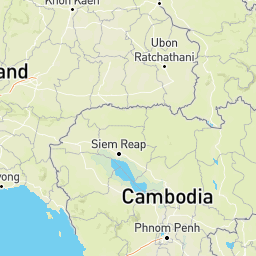