Yangon (Burmese: ရန်ကုန်, formerly known as Rangoon, english: "End of Strife") is the capital of the Yangon Region. Yangon served as the capital of Myanmar until 2006, when the military government relocated the capital to the purpose-built city of Naypyidaw in central Myanmar. With over 7 million people, Yangon is Myanmar's largest city and is its most important commercial centre.

Yangon is located in the southern part of the country on the east bank of the Yangon or Hlaing River (eastern mouth of the Irrawaddy River), 40 km north of the Gulf of Martaban of the Andaman Sea. Yangon was founded as Dagon in the early 11th century (1028–1043) by the Mon, who dominated Lower Burma at that time. Dagon was a small fishing village centred about the Shwedagon Pagoda. In 1755, King Alaungpaya conquered Dagon, renamed it "Yangon", and added settlements around Dagon.

The British captured Yangon during the First Anglo-Burmese War (1824–1826), but returned it to Burmese administration after the war. The city was destroyed by a fire in 1841.The centre of the city, called the Cantonment, was planned by the British in 1852 and is laid out on a system of blocks, each 245 by 262 metres, intersected regularly by streets running north–south and east–west. As Yangon’s population increased in the 20th century, new settlements were built in the north, east, and west that greatly expanded the city’s area.

The most notable building in Yangon is the Shwe Dagon Pagoda, a great Buddhist temple complex that crowns a hill about one mile north of the Cantonment. The pagoda itself is a solid brick stupa (Buddhist reliquary) that is completely covered with gold. It rises 99 metres on a hill  51 metres above the city. Yangon is the site of several other major religious edifices, including the World Peace Pagoda (1952) and the Sule and Botataung pagodas. 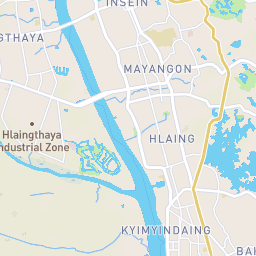 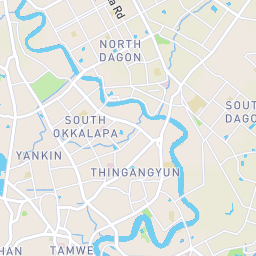 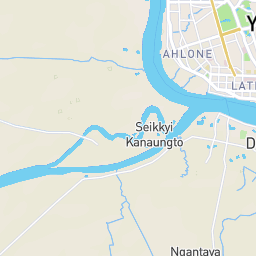 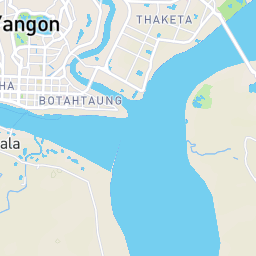 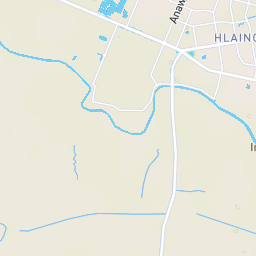 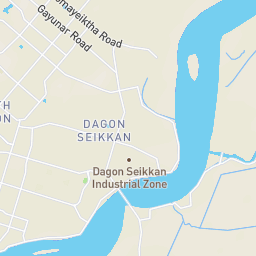 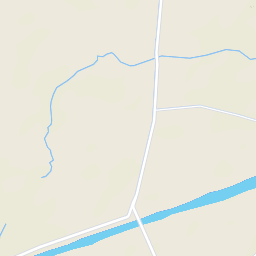 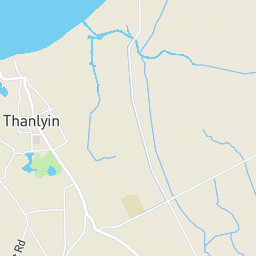