The first native New Yorkers were the Lenape, an Algonquin people who hunted, fished and farmed in the area between the Delaware and Hudson rivers. Europeans began to explore the region at the beginning of the 16th century–among the first was Giovanni da Verrazzano, an Italian who sailed up and down the Atlantic coast in search of a route to Asia–but none settled there until 1624.

The Dutch first settled along the Hudson River in 1624; two years later they established the colony of New Amsterdam on Manhattan Island. In 1664, the English took control of the area and renamed it New York.

New York City was the first capital of the United States after the Constitution was ratified in 1788. On April 30, 1789, George Washington was inaugurated as the nation’s first president at Federal Hall, located on Wall Street.

Between 1892 and 1954, millions of immigrants arrived in New York Harbor and passed through Ellis Island on their journey to becoming U.S citizens. One of the first things they saw, was the Statue of Liberty. It was a gift from the people of France in honor of the United States’ enduring dedication to freedom and democracy and of the alliance held between the two countries during the American Revolution. Erected in 1886 on Bedloe’s Island (later renamed Liberty Island) 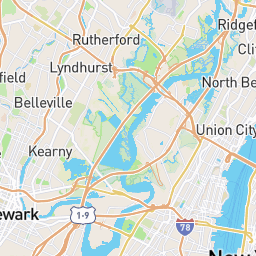 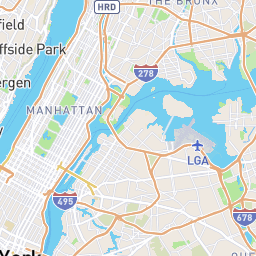 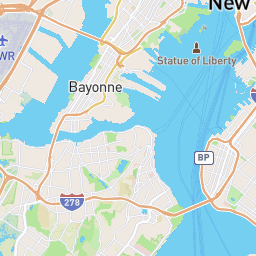 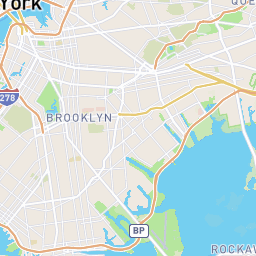 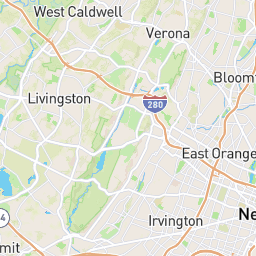 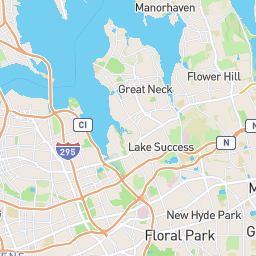 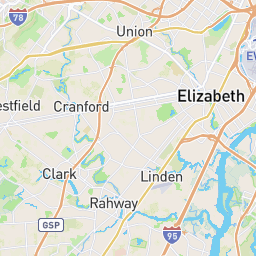 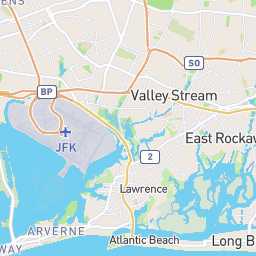